Even Closer | The Fappening 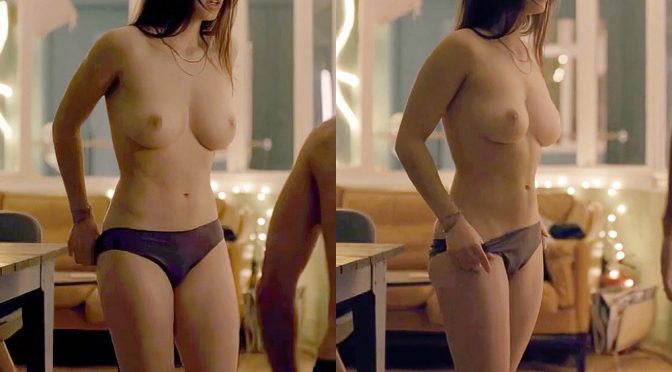 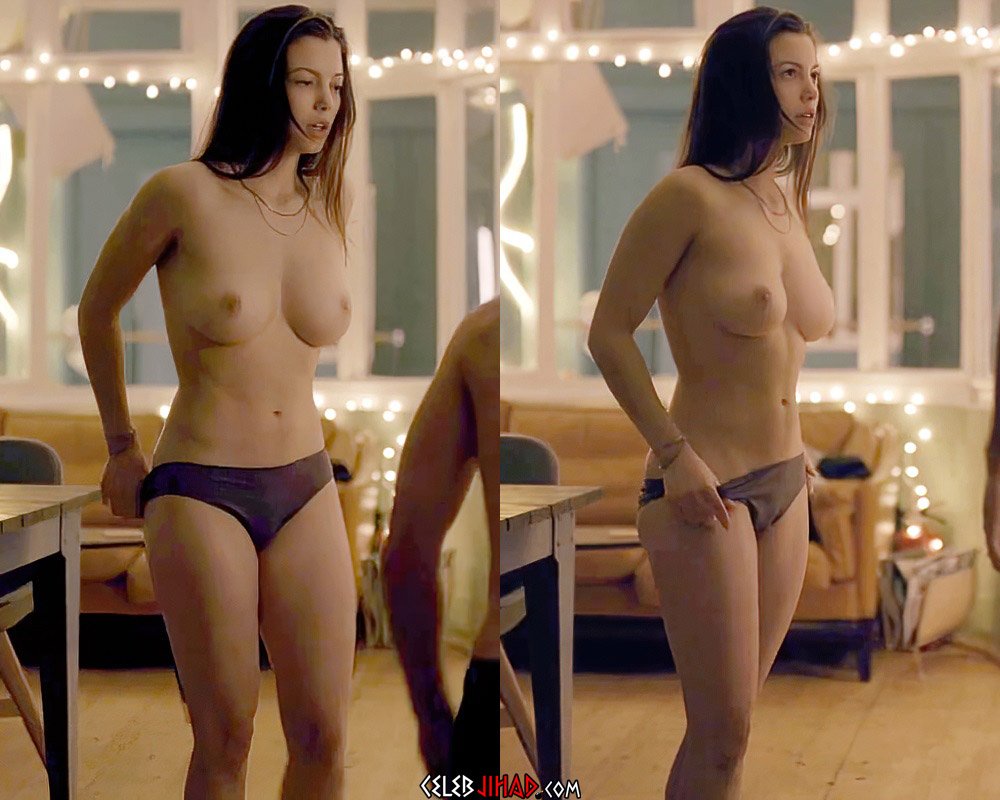 The video below features German actress Vivien Konig’s nude debut in the TV series “Even Closer”.


As you can see, Vivien Konig certainly shows off some impressive acting talents in this nude scene… Of course after proving herself to be a high value woman in the future Islamic caliphate of Germanistan, she will now no doubt have her sex holes thoroughly culturally enriched by virile Muslim invaders migrants. 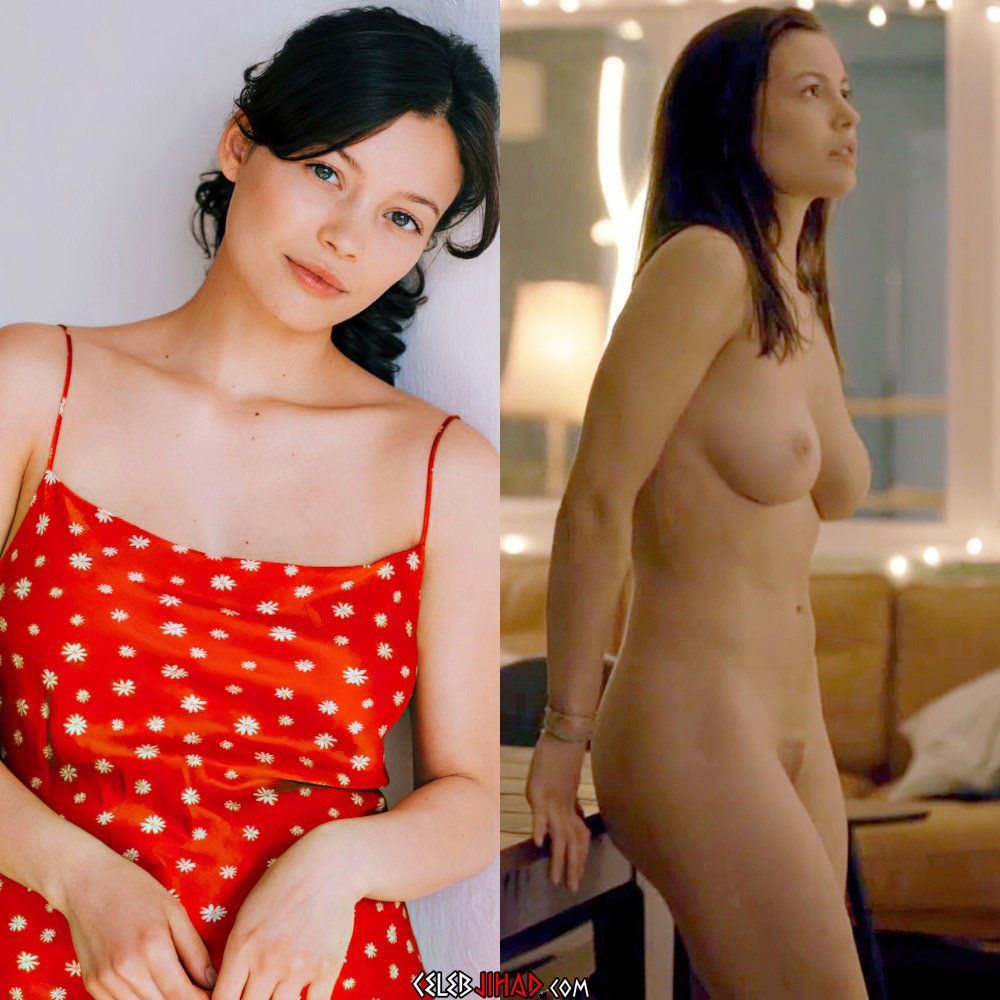 Yes, if Vivien is lucky this nude scene will be the first and last of her career, as it has garnered the attention of Muslim men who (inshallah) will soon impregnate her womb with a litter of hearty future jihadist babies to suckle on her perfectly formed Teutonic titties.