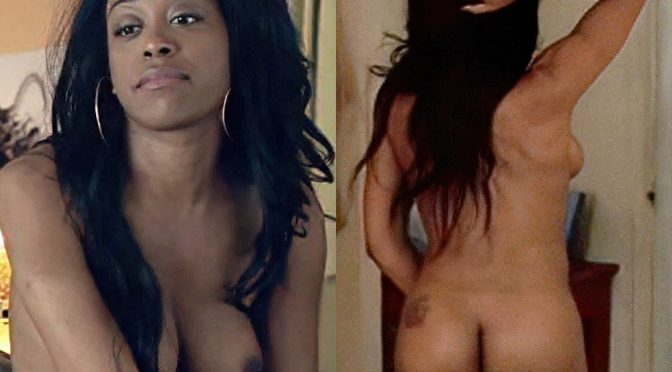 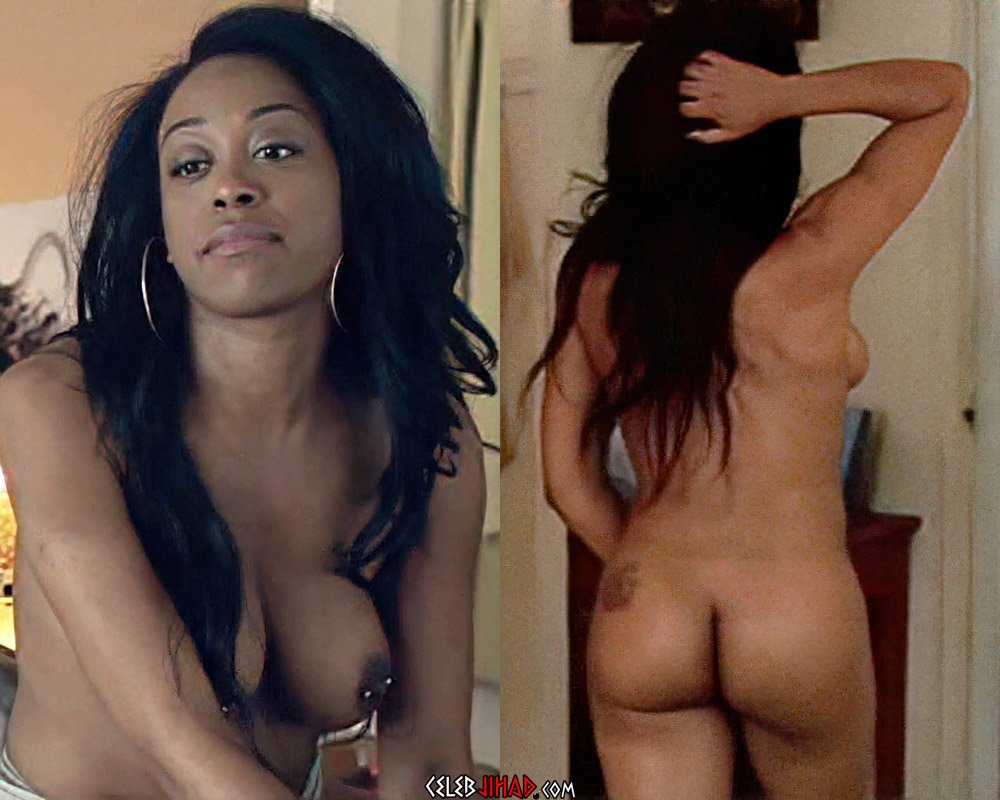 
Believe it or not us pious Muslims are sometimes accused of being “racist” when nothing could be further from the truth, as we have always properly cared for these dirt skin animals. In fact, I myself own nearly two dozens of these black beasts of burden on my fig and poppy plantations… And outside of the occasional required beatings for slothfulness they are remarkably well treated, as their stalls are all immaculate with the hay replaced monthly.

Yes, there is no greater friend to the savage Sub-Saharans than us devout followers of Islam. For we have lived side-by-side with these creatures for centuries, and are even responsible for selling them off to the infidels in the West… Thus providing them with the opportunity to chase after “whyt wominz” and basketballs which they so cherish to this day.