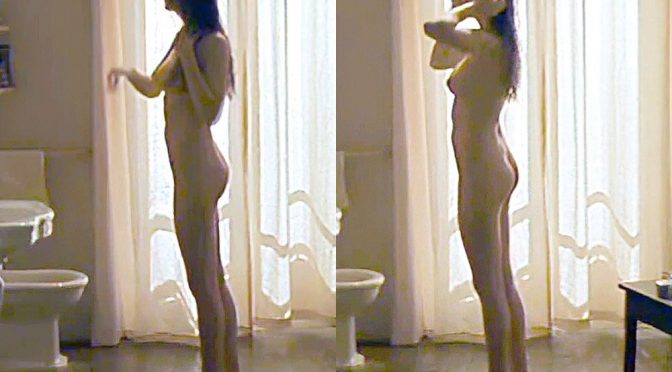 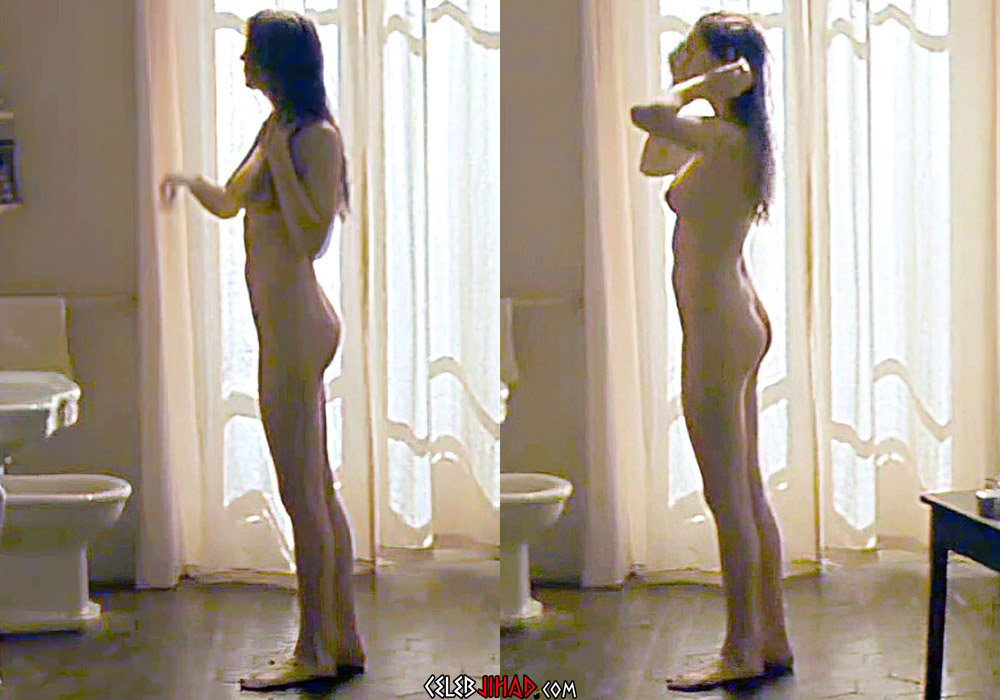 The video below features a then 18-year-old Leelee Sobieski’s one and only big screen nude scene from the obscure French film “The Idol” up-scaled and enhanced.


Not only are the French hopelessly depraved but they are also completely inept, as this nude scene was originally shot in low lighting from afar with what looked like a nicotine stained camera. Thankfully we were able to clean it up enough to get a good idea of what Leelee’s nubile nude body looked like at the time. 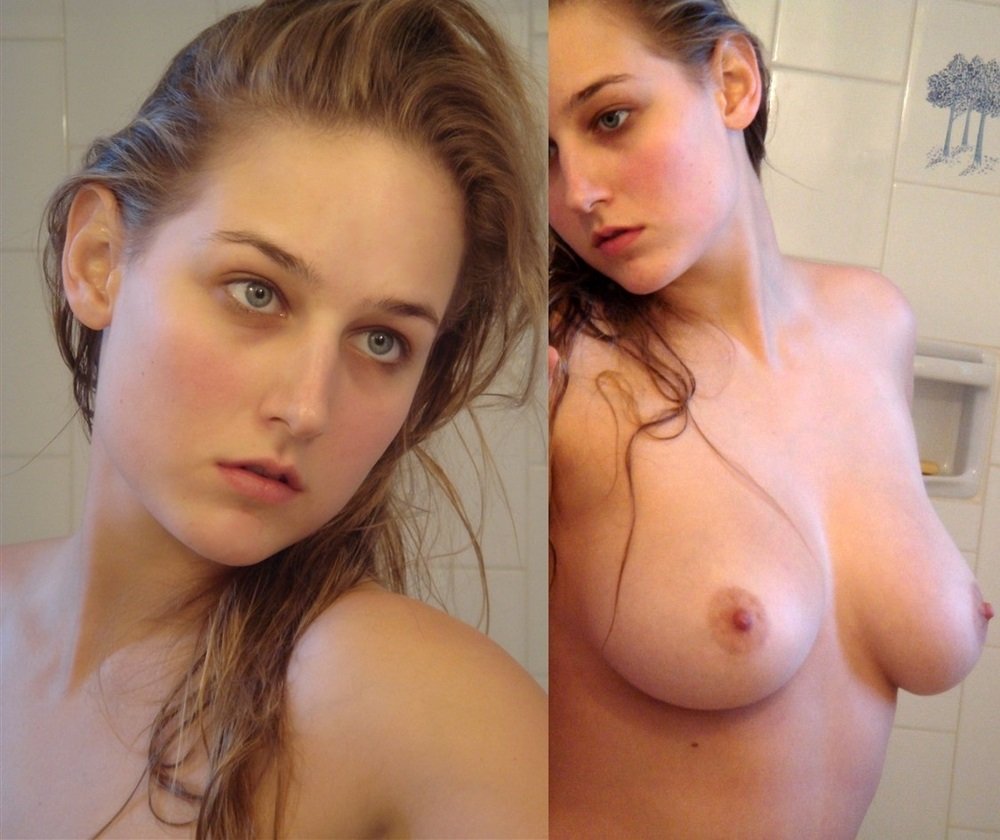 Of course while professionally Leelee would never again appear nude in front of the camera, in her personal life that was not the case as she famously took the topless selfie above…
And vigorously twerked her ass in the video above… Which coincidentally also looks like it was filmed on a Motorola potato flip phone from the early 2000’s.