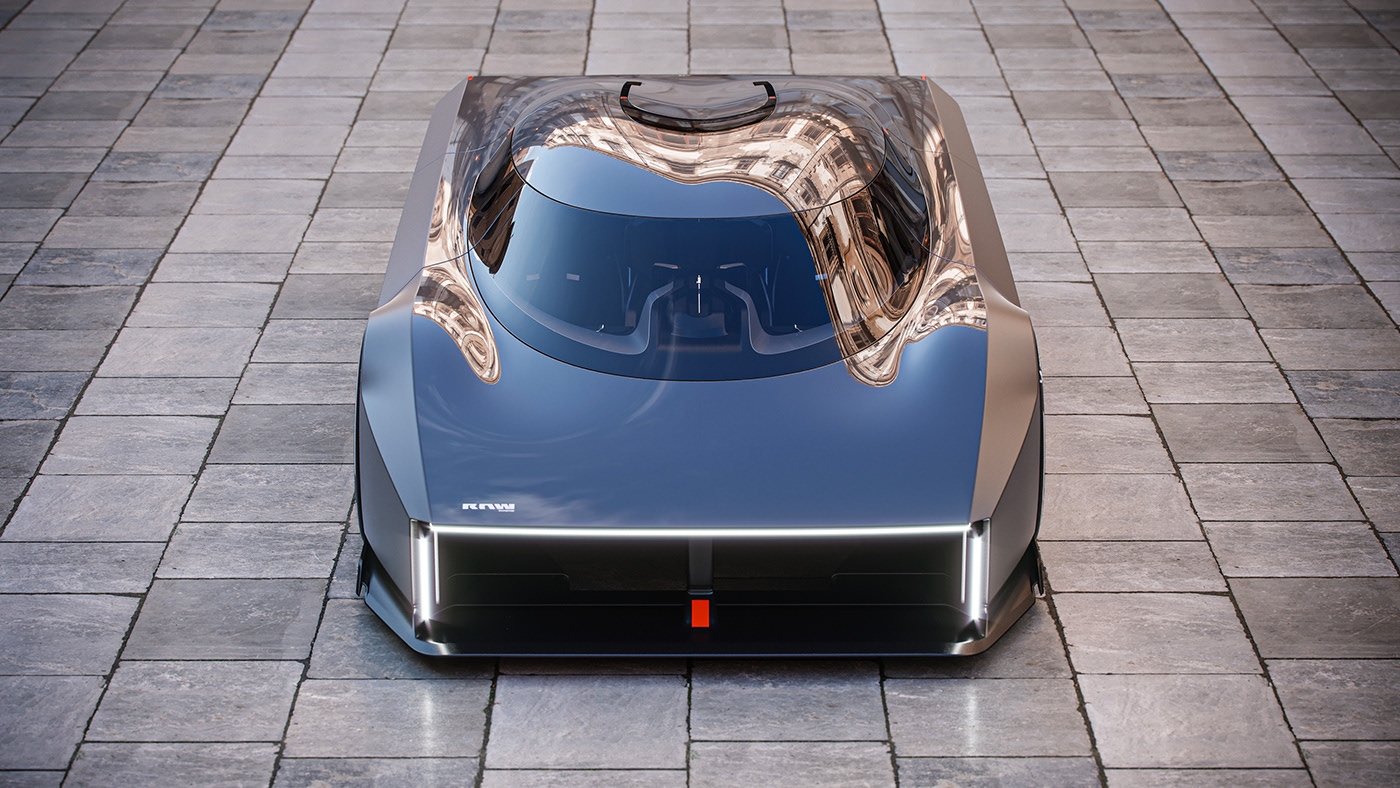 Esa Mustonen let his imagination run wild with this deign for a 1:1 power to weight ratio hyper car – RAW by Koenigsegg with 700ps. Endorsed by Koenigsegg founder Christian von Koenigsegg, the car was designed at RAW Design House and earned him a job at the car maker. Maybe one day it will become a reality. Maybe not. But it’s nice to see how a hyper-car is formed from the mind of its designer. Designer: Esa Mustonen